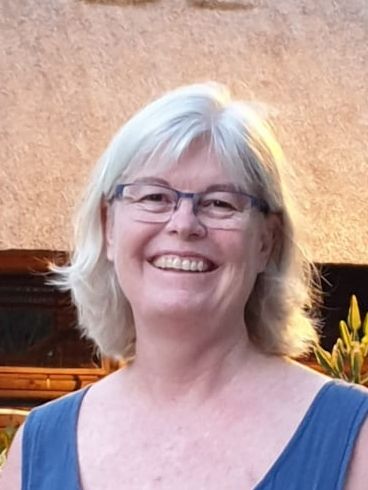 I have worked in film and television sound post-production for over 20 years as a Sound Editor and Sound Designer, ADR and Foley Supervisor of television series, international documentaries, and feature films such as Tsotsi, The Last Lions, Otelo Burning, Stroomop, Back of the Moon and Frank and Fearless.

I am experienced in Final Mix and have worked as a Post Production supervisor on various productions.

I have lectured at the University of the Witwatersrand and Big Fish film schools, and am a Lifetime member of the South African Guild of Editors.