POSTcollective is a female led post production agency. We specialize in post-production supervision of feature films, television series and VFX for the SA and international market. With 75 years of experience combined, we have the skills to best produce your final product from acquisition to delivery.

POSTcollective collaborates with post facilities, has access to high-end post equipment, and talent which we hire on a project-to-project basis, ensuring that your projects get the best pricing possible.

Each partner brings their own set of skills to the table.

Tracey Williams has run post facilities and been Post Supervisor/producer for many years, with multiple credits locally and internationally.

Carmen Freemantle brings ten years of television editing experience and has been a post producer for over three years, her experience brings a detailed and focussed input on work-flows from acquisition to final delivery whether for a reality to drama television and features films. 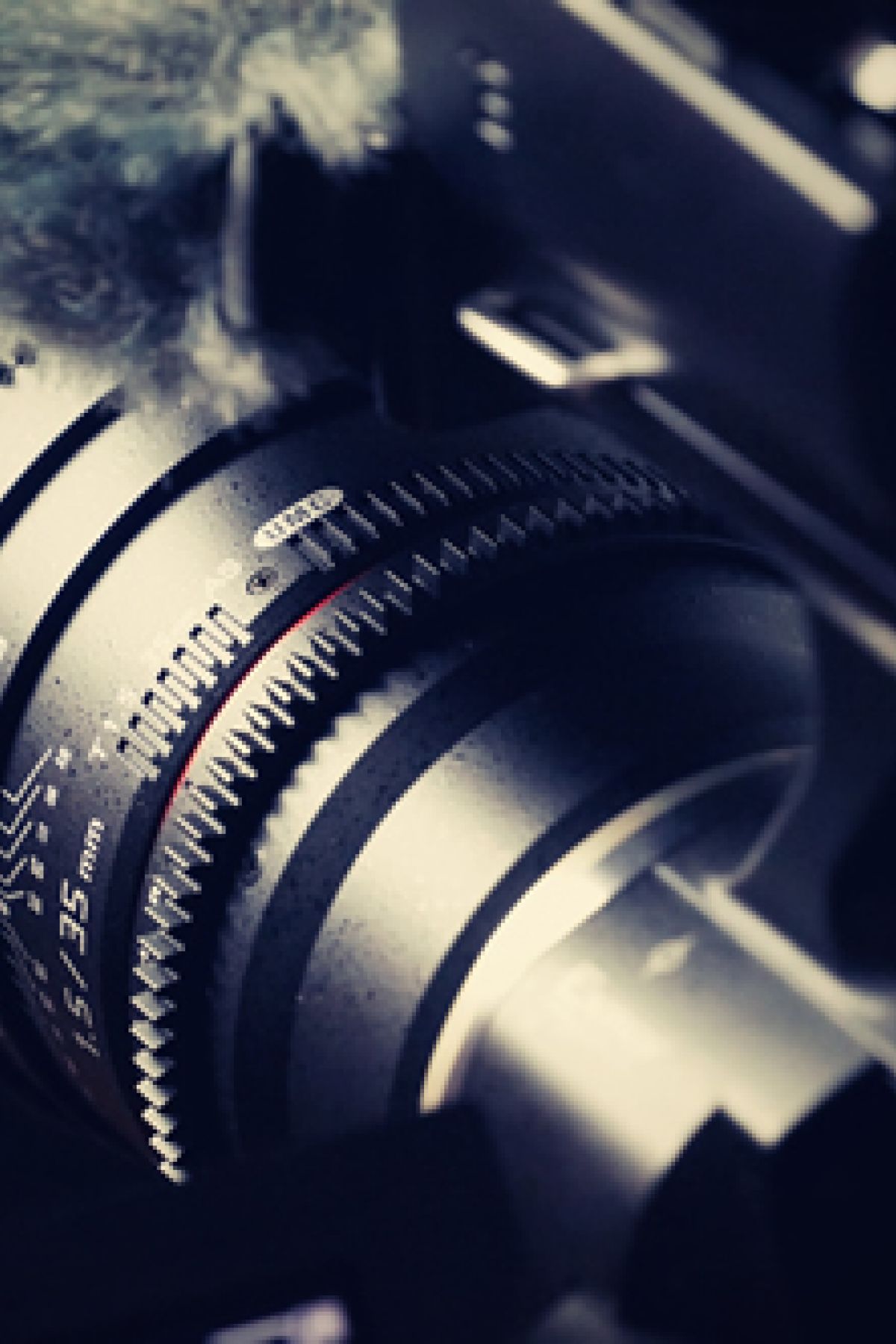